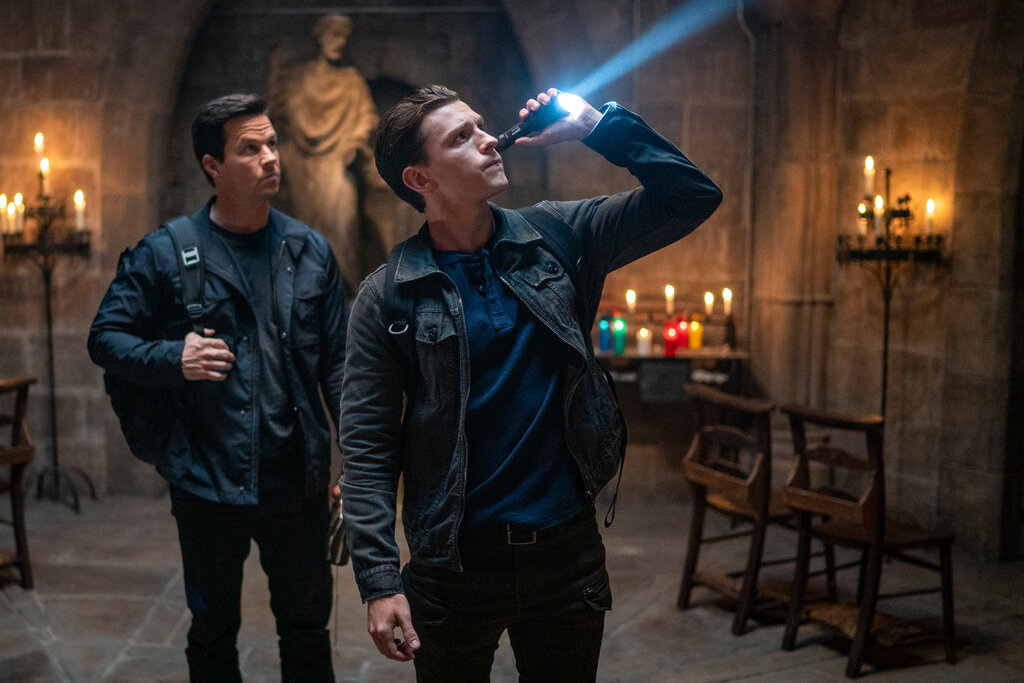 The Uncharted movie has gone cold since its COVID enforced delay, but unlike in the old days, we know that the film has been shot and can be fairly confident that it’ll come out. Some fans are already fuming over a new still from Nathan Drake’s silver screen debut, however: it shows Tom Holland as the titular adventurer alongside his mentor, Victor ‘Sully’ Sullivan, played here by Mark Wahlberg, of course.

The picture, first published by the New York Times, is part of a story on how Sony is betting big on television and movie adaptations of its intellectual property. But PlayStation fans have been eager to point out the problems with the new shot: Sully doesn’t have a moustache, Tom Holland isn’t even dressed like Drake, and, well, let’s be honest – this image doesn’t exactly scream Uncharted in the slightest, does it? There is an old statue in the background, so that’s something, we suppose.

To be fair, the film has always been billed as a kind of origin story – it’s meant to be tantalising to series newcomers, while still satisfying long-time series fans by offering something a little different. We have seen Wahlberg sporting a ‘stache in some older set photos, and we know that Holland received the blessing of voice actor Nolan North during principal photography. Perhaps, then, this photo doesn’t tell the full story – we’re choosing to remain optimistic for now.