Apple Music Dolby Atmos will work with all headphones 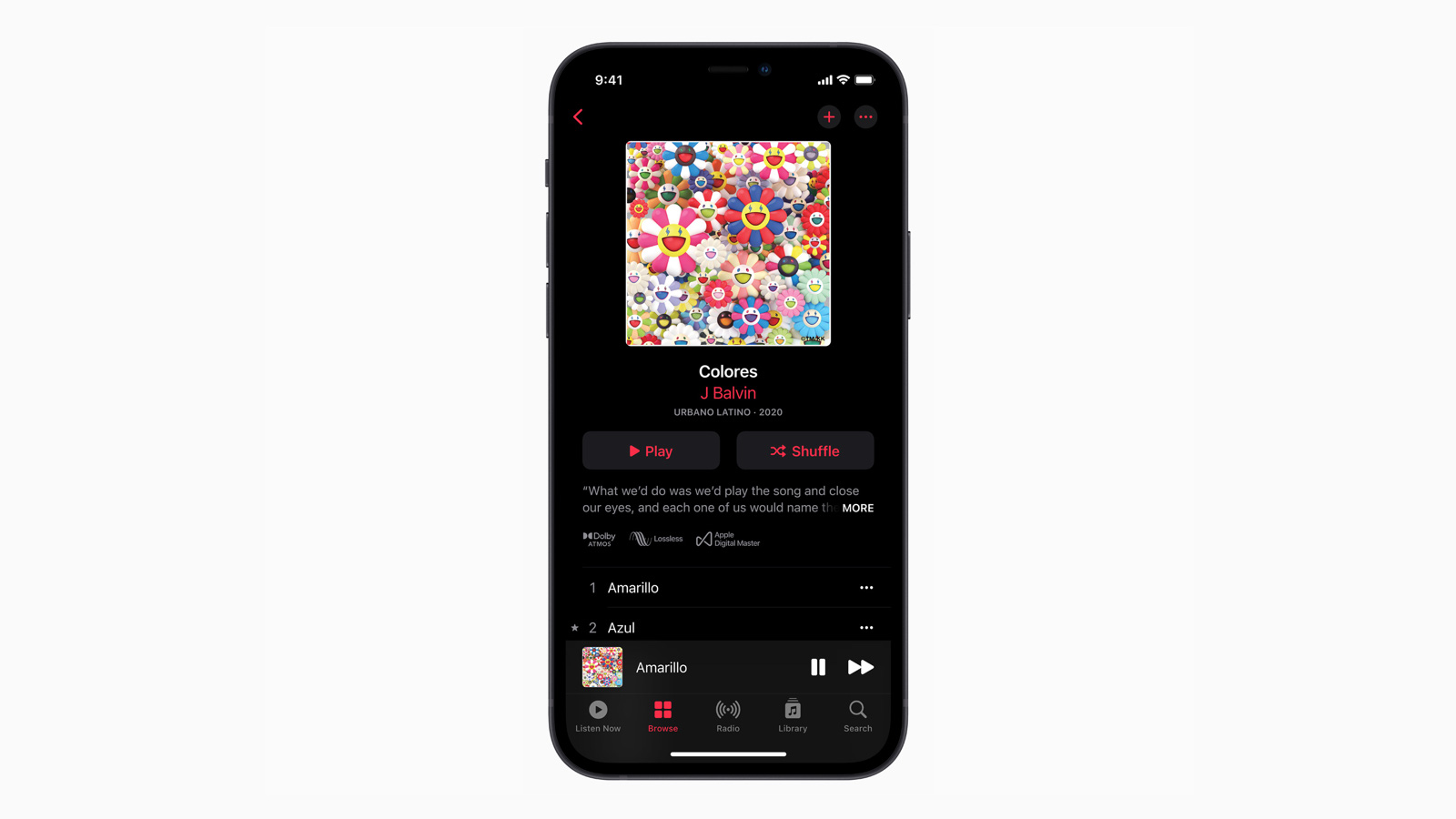 Apple’s just announced that it’s adding lossless, hi-res and Spatial Audio with Dolby Atmos tracks to the Apple Music service. Not only are these benefits being added without the subscription price going up, we’ve also now discovered that you won’t even need to use Apple’s own headphones in order to listen to tracks in Dolby Atmos.

In a post-announcement briefing, Apple’s Buddy Judge explained that the new Spatial Audio with Dolby Atmos feature will work with any headphones – as long as you manually enable it.

Once the update goes live next month, if you go into Settings on your iPhone or iPad and then to Music, a new Dolby Atmos option will be available. This is set to Automatic by default, which means Dolby Atmos tracks will play correctly when you’re listening via any W1- or H1-enabled pair of Apple or Beats headphones (the AirPods Max, AirPods Pro or standard AirPods, for example), but not when you’re using third-party headphones. However, if you switch this option to Always On, even these non-Apple headphones will play back the Dolby Atmos tracks correctly.

Bucks vs Hawks live stream: how to watch the NBA playoffs Game 1 online from anywhere