Beforehand known as ‘Episode Yuffie’ following its reveal earlier within the 12 months, Sq. Enix has confirmed the official identify for Final Fantasy VII Remake Intergrade’s DLC — and it is simply as dumb as we feared. It is referred to as ‘Episode INTERmission’, simply to make issues much more complicated at first look.

For these completely out of the loop, Episode INTERmission is a DLC tied particularly to Remaining Fantasy VII Remake Intergrade on PlayStation 5. Nevertheless, in the event you’re benefiting from the free PS4 to PS5 improve for Remake, Episode INTERmission should be purchased individually.

The DLC includes a new story with Wutai ninja Yuffie on the helm. She’s joined by all-new character Sonon, who she will be able to unleash crew assaults with in battle. The truth is, Sq. Enix has shared a variety of new particulars close to gameplay in Episode INTERmission (ugh!).

“Yuffie shines in each shut and long-range fight. As a member of Wutai’s elite corps of ninja operatives, she has a singular play model which permits her to throw her iconic large throwing star at enemies. Throughout that point, she is ready to assault with long-range ninjutsu that may be augmented together with her Elemental Ninjutsu capacity, which may change its affinity to fireplace, ice, lightning or wind,” reads the press launch. 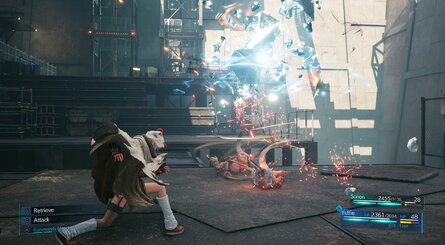 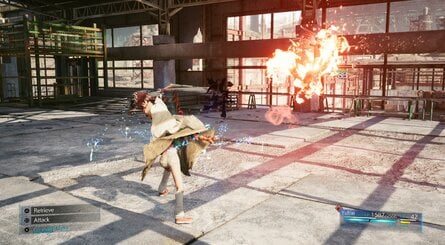 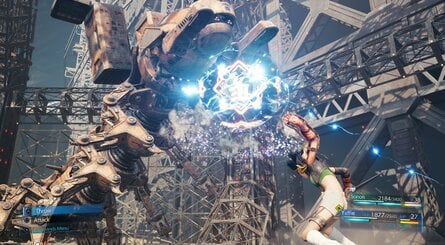 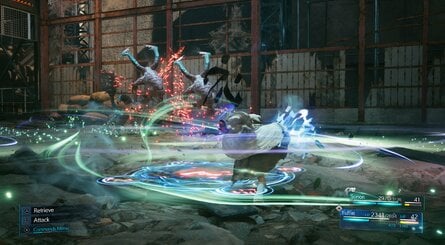 It continues: “One other of Yuffie’s skills, “Banishment,” unleashes an assault that does extra injury based mostly on how a lot ATB was spent earlier than it. Just like the ninjutsu assaults when she makes use of her throwing star, its elemental affinity might be modified with Elemental Ninjutsu.”

She feels like quite a lot of enjoyable, then, and given how good the fight is in Remake to start with, we’re trying ahead to seeing all of those further mechanics in motion. Are you up for Intergrade? How about INTERmission? Seize some materia within the feedback part under.